Ivanka Trump has hit out at “cancel culture and viewpoint discrimination” after plans for her to give a virtual commencement speech to students in Kansas were canceled amid criticism of Donald Trump’s response to anti-police brutality protests in the wake of the killing of George Floyd.

Administrators at Wichita State University and WSU Tech announced their decision just hours after they had said the US president’s daughter would be speaking to WSU Tech graduates. Administrators of both universities, which are affiliated, said Saturday’s graduation for the technical university would be “refocused” on students, with a nursing graduate as the only speaker

The move clearly angered Ivanka Trump, who is a top adviser in the White House and whose husband, Jared Kushner, is one of the most influential figures in the Trump administration.

She responded in a tweet, saying: “Our nation’s campuses should be bastions of free speech. Cancel culture and viewpoint discrimination are antithetical to academia. Listening to one another is important now more than ever!”

She also released the video of the speech, in which she did not mention the Floyd protests but did acknowledge the challenges of graduating amid the coronavirus pandemic, which has cratered the US economy.

Seeking to reassure students now facing mass unemployment triggered by widespread shutdowns to curb the virus, the daughter of a New York real estate billionaire opined: “In my own life, I have found that my greatest personal growth has arisen from times of discomfort and uncertainty.”

The announcement of her speech drew immediate criticism, led by Jennifer Ray, an associate professor of photo media at Wichita State, who sent a letter asking school administrators to cancel it. It circulated on social media and garnered 488 signatures from faculty, students and alumni before the speech was canceled, the Wichita Eagle reported.

But others said the event should not have been canceled. Republican congressman Ron Estes said in a statement he was “disappointed” and added: “As Kansas faces many challenges recovering from the Covid-19 pandemic to get back to our booming economy, now is the time for us to be working together.”

Protests have broken out around the world since Floyd, who was black, died in Minneapolis after a white police officer pressed a knee on his neck for several minutes even after he stopped moving and pleading for air. Much of the response to the protests by American police has been brutal and acts of violence against demonstrators and media have been common.

Trump has refashioned his election campaign as a “law and order” president but came in for widespread condemnation after police attacked a peaceful protest in Washington in order to clear a path to have a photo op at a church, where he held aloft a Bible.

Ivanka Trump was part of the procession that made its way to the church and reportedly carried the Bible that her father used in her purse. 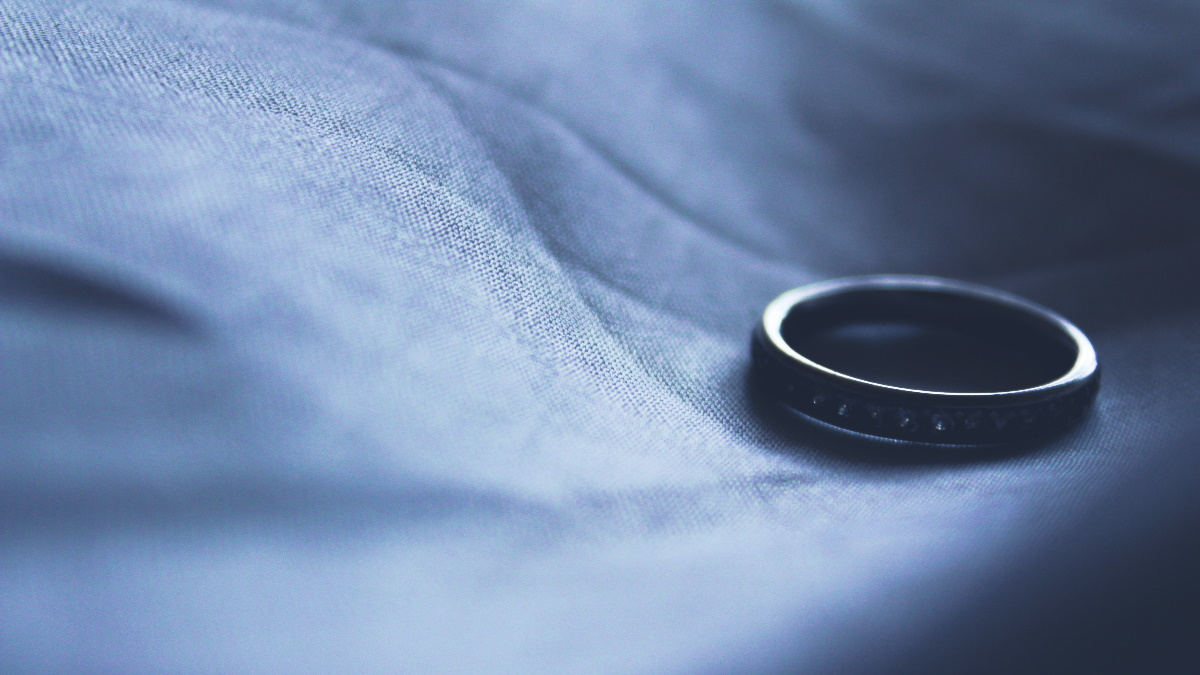